Im always open to RP! PM if interested!
Sig by CottonEevee for Glad.Silver's use only * BG is MHA official art.

Melans- lol don't get me these, I swear

Art of my characters! Descriptions below

Mid-back length black hair and violet eyes, she's about 5'6 in height. She can mostly be seen wearing the UA uniform or casual clothes (Her hero costume is still being worked on, as is her Hero Name. PM me any ideas you have for them please?). Her birthday is October 13th, she is 16 years old. Her quirk is shapeshifting -but not like Toga's- She can shapeshift into any living thing (ie: animals, people, etc) as long as she's seen it before. Her personality type is INFP, and as one, she has a few close friends and usually prefers to keep to herself or her little group of friends during large gatherings. She finds it hard to open up to new people. Yuki is also fairly sensitive and can take comments personally, even if they weren't mean to be. She cares for her friends and often puts their happiness before her own.

Akui Chisaki (If you haven't seen season 4, there are spoilers)

She has auburn hair that goes a little way past her shoulders and gold eyes. She's 5'5 in height and can mostly be seen wearing a specific UA uniform (It's black and red instead of the normal blue and white. The letters are red and the rest of it is black), which is used to show that she is in the villain rehabilitation program.* She can also be seen wearing her training clothes (a black tank-top and a pair of sweatpants) or casual clothes. She doesn't have a hero costume yet. Her birthday is September 18th and she is 17 years old. Akui's quirk is the same as her father, Kai's: Overhaul. She is mute and communicates using sign language. She is very paranoid and easy to frighten. Akui finds it hard to open up to people as well. *The Villain Rehabilitation program is not canon, it's something one of my real-life friends and I made up. It is a program that allows a few young villains to join UA to try to become Heroes. They go on the same trips as regular students but have guards watching their every move.

She has long silver hair and red eyes. She is pretty tall, at 5'11 in height. She is mostly seen in her villain costume, which is a completely black outfit with a long cape and a black crow-like mask obscuring most of her facial features. Her birthday is January 4th and she is 22 years old. Setsuko's quirk is called Siren. She uses sound to override the enemy's brain. The higher frequencies used can cause damage to the enemy's organs/ears/etc. The lower frequencies used can take hold of the enemy's emotions and make them depressed/anxious/etc. Normal frequencies can do stuff such as make people do her will. She is very cold and harsh toward people, usually not speaking unless she absolutely has to do so.

27%
Careful nature
He was hatched during the type race with the help of a Sei day. Other than that, random chance!

27%
Bold nature
Gifted to me by HeartlessDemon
Joy

A delicate jewel that seems to be frozen.

A house-like shield to contain a Pokémon.

A hooked, barbed ball that latches on and inflicts minor damage over time.

A crystallised form of Z-Power. It displays an unnatural affinity for Necrozma when it is fused with Solgaleo or Lunala. 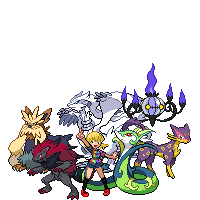 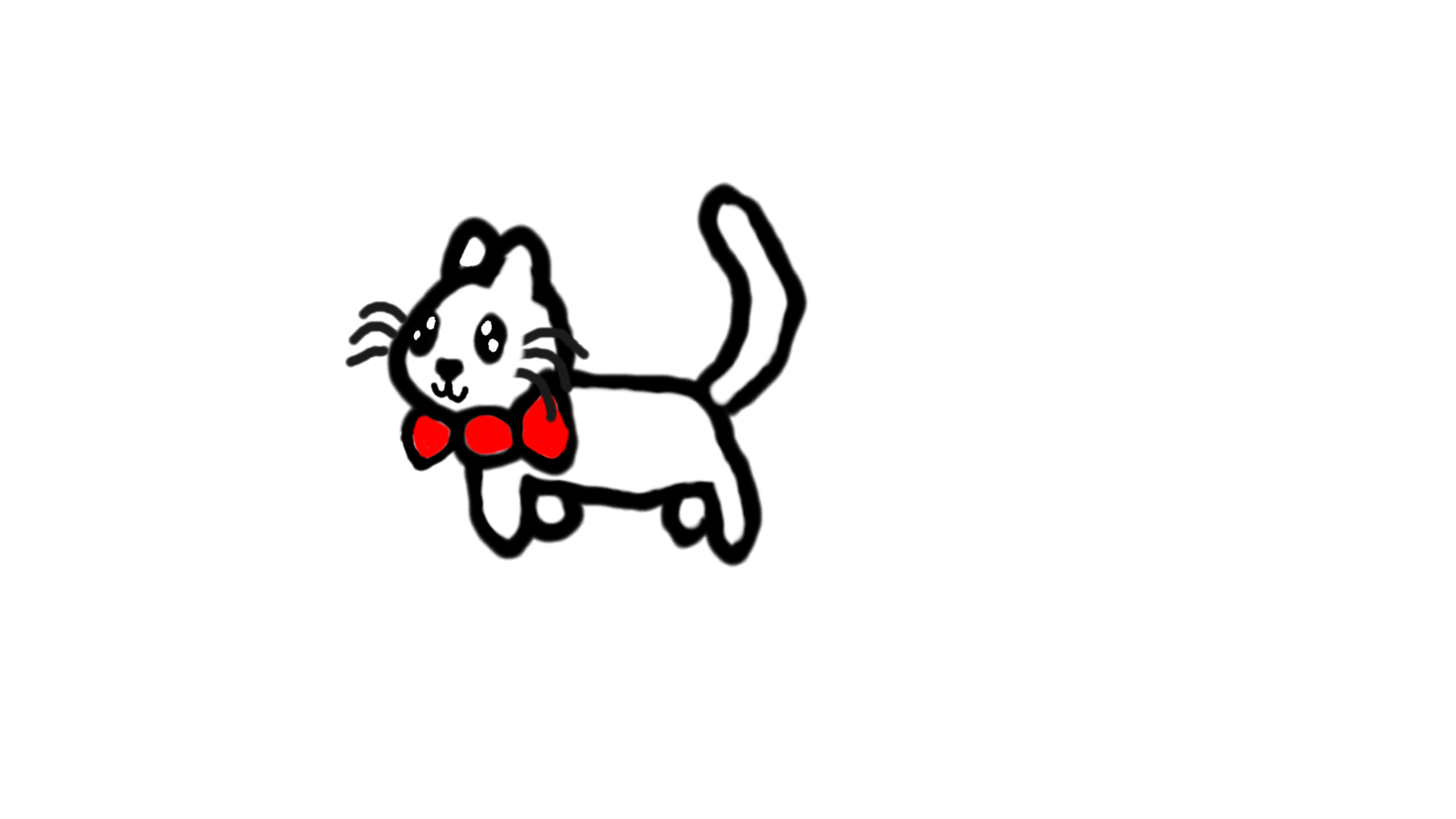 Made by GengarTheGr8 for my birthday!
by GengartheGr8 Applin Sprite permission given by Sei 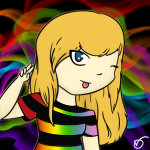 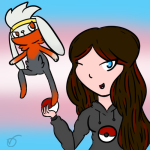 You cant interract with me! Want one? Message KitKatta! 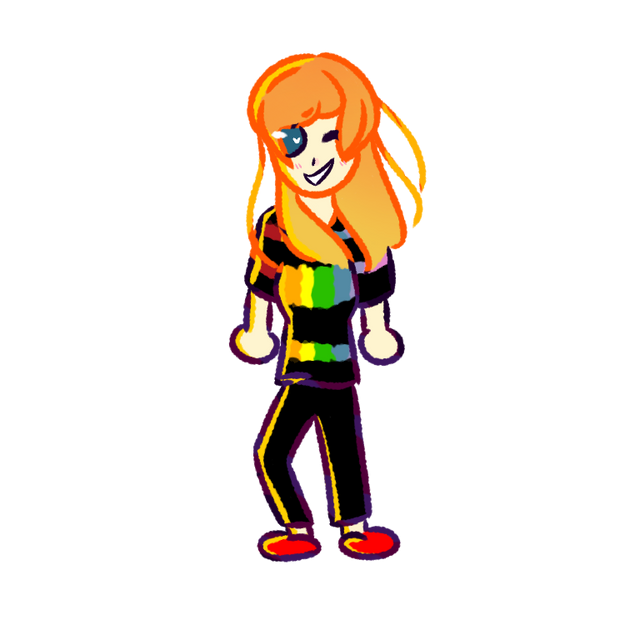 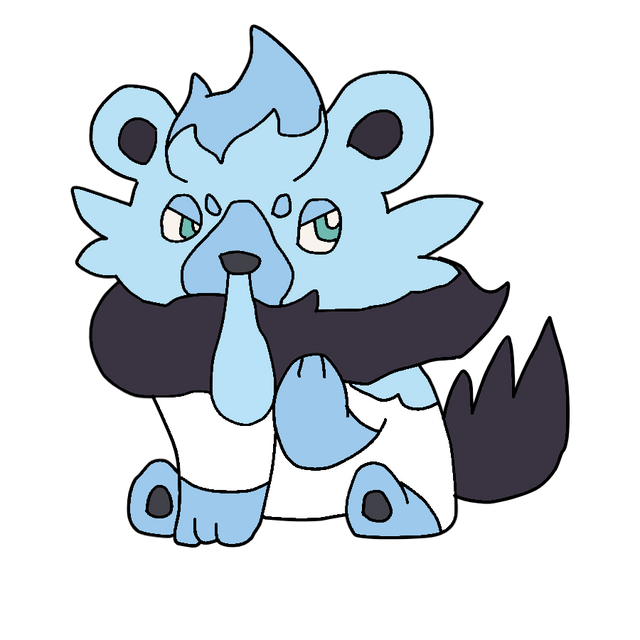 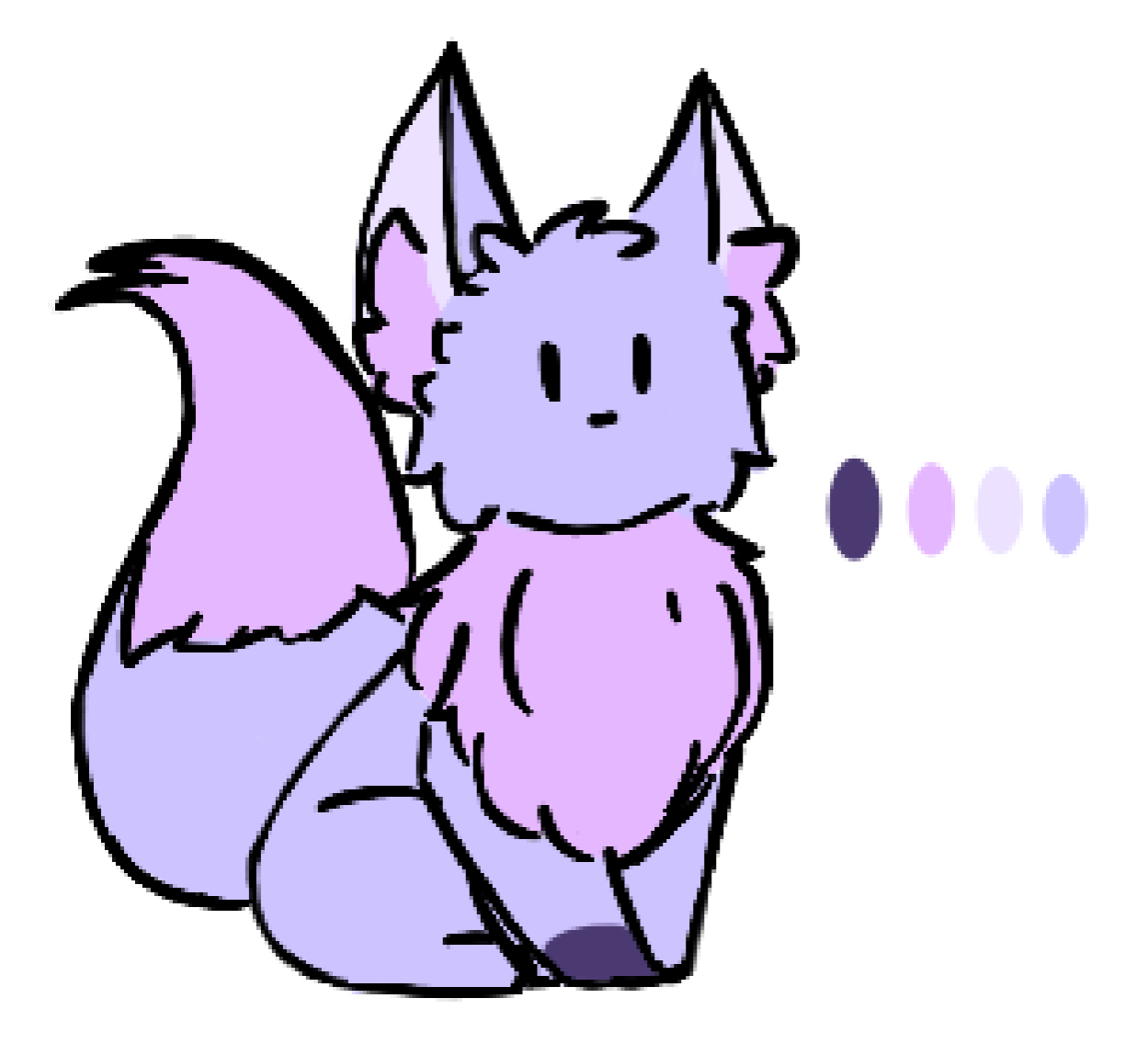 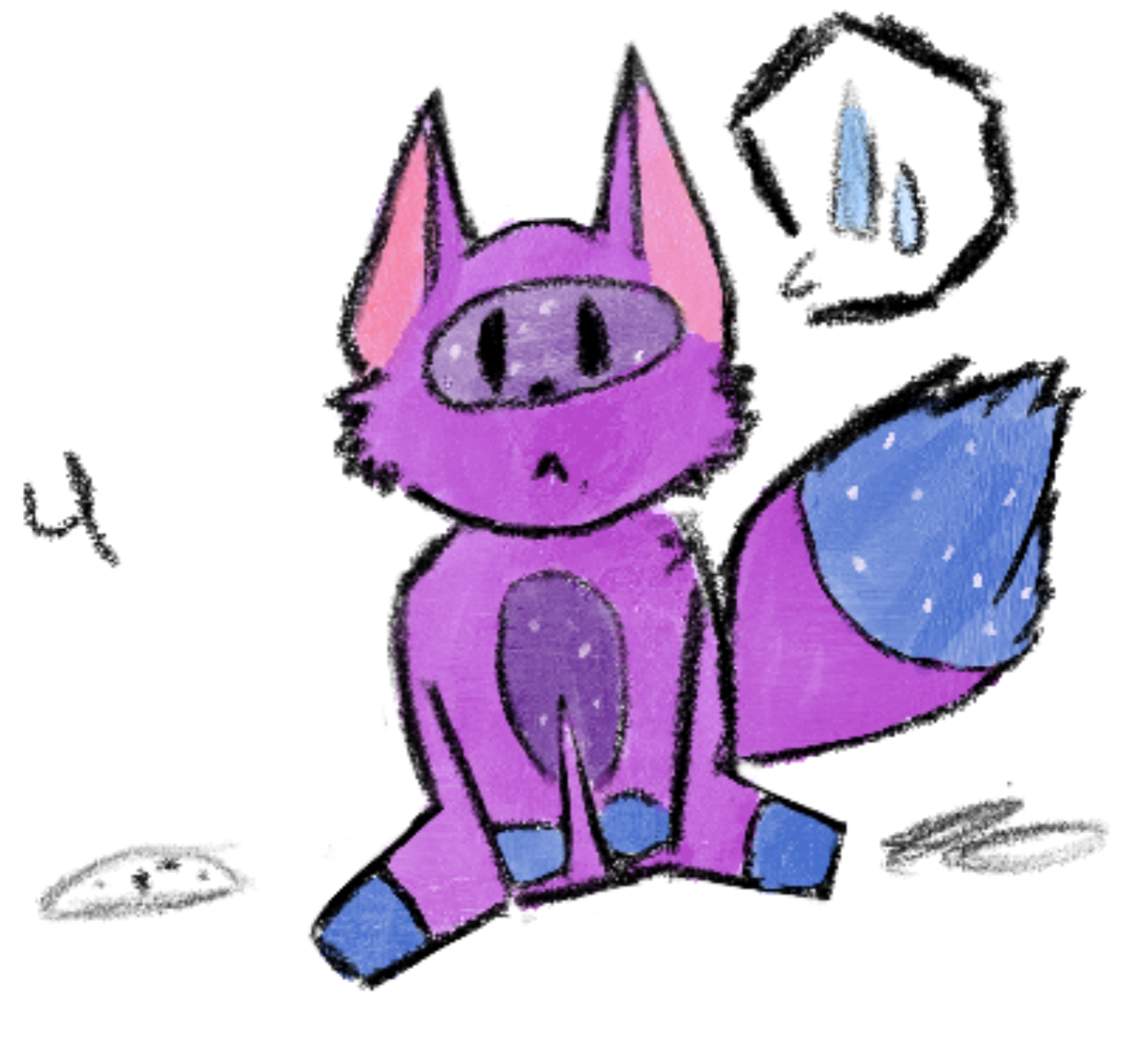 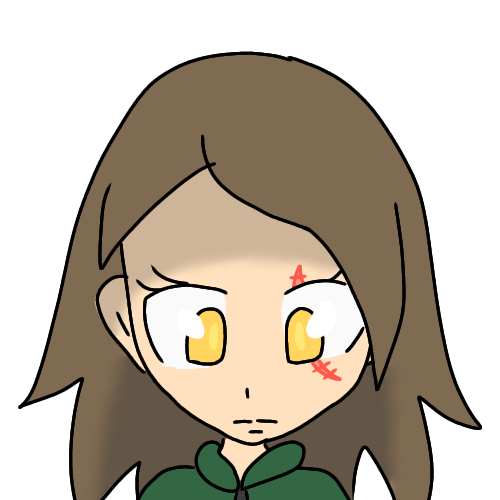 Made by Toasterama for Secret Santa gift!

"The White Sword of Fate"

"Red Fog" My special babbus from the type race!