👍 0
Posted 24/Nov/2022 00:34:30 (16 days ago)
Asha sat down near a window of the cafe and drank some of her pumpkin spice latte (yes ik october ended but hush i wonder what it tastes like actually) while looking out said window. Terrea smiled, thanking the two before going into line and returning with a caramel frappe. He had a love for sweet things and sat down next to the two leaders.
Luna/Sol, She/Her and He/Him pronouns please!! Have a cute lil puppy

Give me Albino radar ples
upcoming:

👍 0
Posted 24/Nov/2022 02:01:42 (16 days ago)
Edited 24/Nov/2022 02:02:21 (16 days ago)
Caelan watched the cafe's TV when the newscaster said, "And now, a word from Professor Cottonwood, the Caufeo Region's expert on Pokemon. Rumors swirl that the professor was involved with the experiment that caused the Digimon outbreak." As the camera switched to Professor Cottonwood, the blonde haired woman said, "Thank you Linda. I'm here to confirm that the rumors that have been going around are true. The creator of Digimon World Online, Akira Suzuki, is a close personal friend of mine. A few months ago, he asked me to help him with a programming experiment. Originally, we were trying to make holographic copies of Digimon, but we miscalculated the static animator, which was the device that created the holograms. It malfunctioned and created true flesh and blood versions of Digimon instead of holograms." As the news was released, Caelan sipped his peppermint mocha and said to himself, "The professor is much more careful than that... How could she have caused this mess by accident? Something's not right... she's hiding something..." 👍 0
Posted 24/Nov/2022 03:18:49 (16 days ago)
The news caught Nithmine's eye as she made her way over to a (finally) empty seat. She sat down and began watching the television. She noticed a seemingly withdrawn, pale skinned boy with black and red hair mutter something to himself. She recognized him as a champion of Caufeo. Nithmine redirected her attention to the news after a moment, taking another drink of her coffee.
Forum Game Shop Journal
CREDITS Sig by CottonEevee for Glad.Silver's use only * BG is MHA official art.

👍 0
Posted 24/Nov/2022 03:31:47 (16 days ago)
Edited 24/Nov/2022 04:28:44 (16 days ago)
Rhina returned to the table with a hot cocoa for herself and a caramel dark chocolate mocha for Trace. She hardly paid attention to the news, and thought nothing of it. Gardevoir and Escavalier followed with a Pecha-Watmel Tea and a Cheri Smoothie respectively. “Hiya, Mothy!! I pulled Sleeping Beauty here out his lil den for once, thought they could use the caffeine. Did you come to see if the drinks were as good as people say? Cause I think they are!” Trace paid more attention to the TV and so did Gardevoir. The two exchanged looks for a minute before Trace nods to them. His attention then turns back to Terrea. “Er, hi Terrea. Sorry, Garde had some concerns about the news…”
Angel/Neo || 21 || Leo || They/She/He Genderfluid || Demisexual Biromantic

these are by me!
Have a nice day!

👍 0
Posted 24/Nov/2022 04:13:11 (16 days ago)
Edited 24/Nov/2022 04:23:51 (16 days ago)
As the news continued, Caelan knew his announcement would come up at some point. It was regarding three dangerous places in the region, known as the Dark Hills. The Pokemon there were aggressive to begin with, but what was scary, yet at the same time confusing, is reports of Mega Evolved Pokemon that were still wild Pokemon. For a long time, this was just a myth, but Caelan confirmed it himself. On the news station, Linda said, "We were able to get an interview with Caufeo Champion Caelan Blake regarding the rumors of wild Mega Evolved Pokemon near the three Dark Hills." As the recording of his interview came up, Caelan said on the TV, "Lordan Hill, Drangleic Hill, and Lothric Hill have been the locations of trainers claiming to see wild Pokemon that have gone through Mega Evolution without the help of a trainer. For a long time, these rumors were considered fairy tails to scare young children or a complete hoax. However, on a camping trip to Drangleic, I had to chase off a Mega Lucario that had no trainer in the area. It's a strange phenomonom, and these Pokemon are extremely dangerous. It is for that reason that all three Dark Hills are off limits to any trainers. In an effort colaborated with Professor Cottonwood and her lab assistants, the only people allowed within the confines of the Dark Hills are the Elite 4, Gym Leaders and the Professor's staff and bodyguards. Anyone caught trespassing within the confines of any of the hills will be arrested and charged with criminal trespass. As much as I don't like doing this, Mega Evolution makes a Pokemon stronger, but without a trainer to command them, these Pokemon are dangerous because they will not hold back and may not stop attacking, even if the battle has already been won. I don't want to see anyone ending up hurt or worse. The safety of Caufeo, its people, and Pokemon is my top priority. Please understand that this is for your own safety." As the interview finished, Linda said, "As such, guards have been placed near the entrances to the Dark Hills, and in order to enter the hills, you must have proof of authorization. Gym Leaders will receive their authroization via their Pokedex."

👍 0
Posted 24/Nov/2022 12:16:08 (15 days ago)
Terrea had been watching the news broadcast intently, to the point he was so focused that the only him snapping him back to reality was Trace tapping on his shoulders "Oh no worries, what is it Gardevoir?" Asha too watched the broadcast in surprise. She knew even if the bodyguards (and her Corviknight, Spearow) were to try and stop her, that couldn't stop Asha's true curiosity of the Dark Hills' mysterious Mega Pokemon Phenomenon and the mention of Digimon becoming real too!

👍 0
Posted 24/Nov/2022 15:03:26 (15 days ago)
Junpei watched the news, sitting in the corner close to the TV. He'd known about the goings on with Mega Pokémon and Digimon but hadn't really minded it, as it wasn't a huge threat at the time. He took a long drink of his plain coffee and looked around the cafe.

👍 0
Posted 24/Nov/2022 17:35:23 (15 days ago)
An androgynous voice rang through Terrea's head. Rhina's too, so as to not leave her confused. "Well you may know this, but in case not we Gardevoir can read emotional frequencies like Lucario can auras. The Professor was so... off in that broadcast. I could even sense it through the recording, but not enough to get specifics. Couple that with the surge of wild Megas and, well, something really seems off don't you think?" Rhina gasped and leaned far forward. "Oooo, a mystery! Oh, can we go investigate? Can we?" Her Escavalier pulls her back with concern, both for her and for the huge ruckus she's making. "Awww, you don't gotta be like that Zircon! Together we'd be tough enough!" 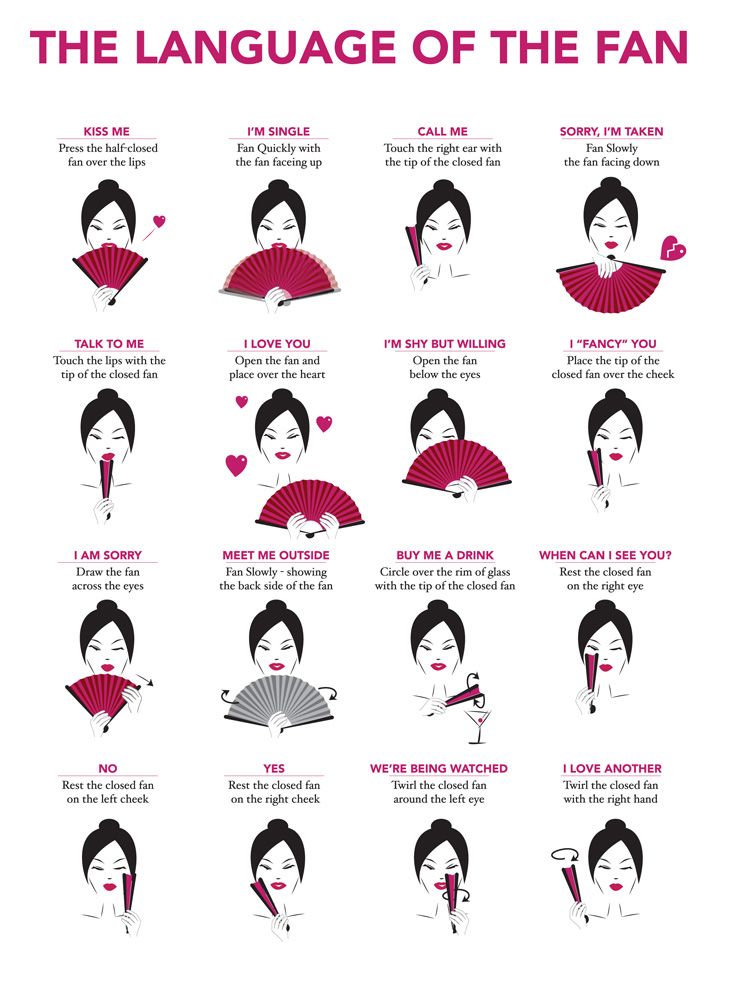 👍 0
Posted 24/Nov/2022 18:32:47 (15 days ago)
Caelan stood up and walked over to the Gym Leaders alongside the trainer that was with them. He asked them, "So, you must have seen my announcement. I have a feeling you want to investigate not only the wild Mega Evolution, but also the Professor? Professor Cottonwood is a good friend of mine. Something was off about her announcement, I highly doubt this mess was an accident. Anyway, if you want, Drangleic Hill isn't far from Winterfell. I planned on going there anyway. If you want, I don't mind some company."