Wishalloy Fairy Gemwish Badge
concrunch/con weekend, will only be on to get my dailies honestly and maybe phone mass click at night

"Heroes are made by the paths they choose, not the powers they are graced with."

You can call me Tony! I'm an adult, use male pronouns primarily but I am genderfluid, and am hoping to go back to school to finish my accounting degree or run my own online business for various clothing and accessories.

I'm on PST, 7 hours behind server i believe?
My Vivillion pattern is Pokeball. My Maravol pattern is Sarahae. I've had

I party click back most of the time (sometime I miss because server reset and work) and mass click S+S fields at random. All my Leveling fields plus any labeled with berry preference are S+S in the upper left corner. Special and specially named fields may be grouped, but also might not be, and are not stacked.

Sometimes I get overwhelmed and need a break from one on one conversations but for the most part I like talking to folks so feel free to initiate a conversation! I'm on a few other websites and if you'd like to be friends there feel free to hmu with a request for my account if we've talked a few times.

I'm super into creating stuff! I sew, work with resin and leather, and dabble in other crafts. I'm trying to get back into coding and writing as well, and I have some ideas for art I want to make into shirt or pin designs. 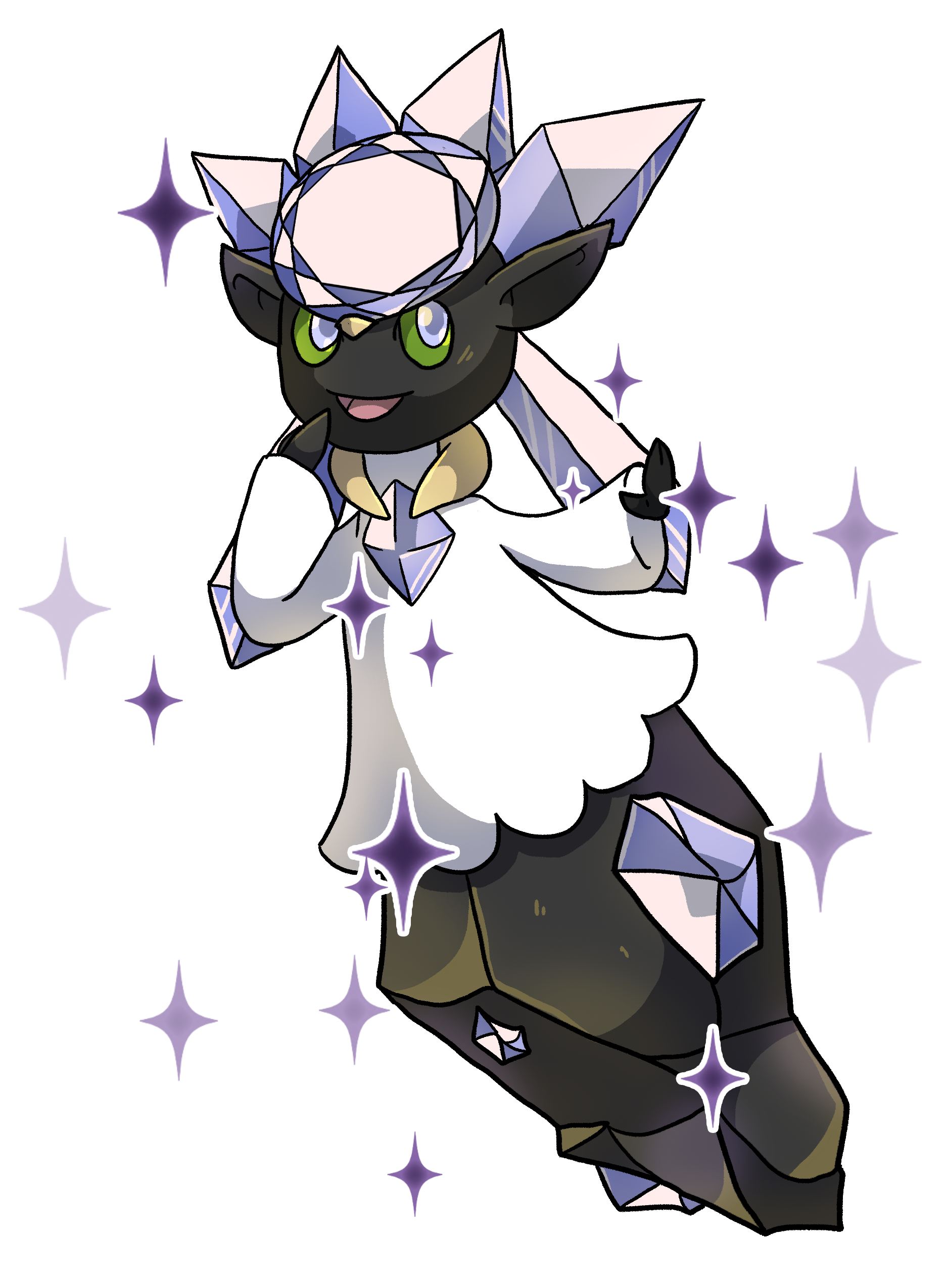 
Things I want to do: short hunt for maravol and scatterbug for trades, reorganize my fields

Collecting the following! Only accepting labeled trades or labeled PMs for selling Diamond Tiaras. Anything else should be covered under my shop (ie gem trades)

Sale Shop
I have a shop now, you can see pokemon for trade in my UFT fields.

Not interested in pokemon swaps ATM, prices are in the names of the pokemon on the field, for up to date prices and sales check my shop.