coded by water, art by me!
Setup here! The cold wind swept through tree to tree, flowers fully blooming as a quiet town sat on a steep hill, right past the forest. But this town wasn’t as quiet as it seemed, as a crime scene had started at the main plaza. Avery watched from a distance, their face a blank expression. They were used to seeing these acts of crime happening, as sad as it was to say. The Hatterene fusion adjusted their hat, as they sat under a tree. The Task Force building should be opening, so Avery would be leaving the shadowy spot soon enough.
Bunny • He/They • Timid/Sweet ART • BAITS • SPRITES • SHOP
(4/26s) (11/26a)

coded by water, art by user
aespio snickered and neared the hatterene fusion, moving in close and sitting next to them. "so, you actually came." they said between a sneer. "i've heard about the task force." he got straight to the point, looking at them with piercing eyes. "what are your thoughts on it, pal?" he hissed, snickering and bursting into laughter right after. "it's pretty ridiculous, isn't it."
duski • she / they • liepard fanatic! art shop! • journal! • pokesona!
Viridian Épée (7/100)
Background | Code | Forum Icon

coded by water, art by me!
@duskipinbanjo "I wouldn’t call it ridiculous," They turned their head toward the new Pokémon next to them. ", I can actually see this task force effective, depending on how much it grows in the near future."

coded by water, art by user
aespio cackled in a loud laughter, until looking back at the pokemon. "oh, oh you're serious?!" he laughed again. "those goody two-shoes 'mons havnt been able to stop any villains yet, why now? am i supposed to feel threatened by a few weedles with a cause?" she began to laugh again, holding their head and looking back at avery. "i can't belive you're even giving it a shot."

👍 0
Posted 30/May/2021 04:23:59 (17 days ago)
KOMA
Koma was walking down an alleyway, the cold wind blowing through his fur as his tails dragged behind him. The small sound of bells followed each step and gust as the small dolls that hung from his poncho swayed from side to side. He continued down the alleyway until he a Scrafty and her two Scraggy cut him off. "You realize you're trespassin' on our turf, yeah?" One of the Scraggy said with a smirk. "I suggest you leave before we gotta get ridda ya." Said the other. The Scrafty stepped close to Koma so that they were face-to-face, "You know how dangerous it is out on the streets, don't ya?" While the group tried to intimidate Koma, he just stood there with a blank expression. When the Scrafty didn't get a response it irritated her. She looked Koma up and down, her eyes falling on the dolls, "What's your problem anyway? What's with those dolls, freak?" Koma looked down to one of the dolls that looked like a Spinarak and spoke, "You're right, Berenices, they are loud..." "What did ya say?!" Demanded the Scrafty. Koma sighed, "Normally I would offer to make them a doll, but I am quite busy at the moment. I'm afraid just removing them from our path is our only option at the moment." "Listen here, freak, we ain't movin'. Ya best leave before we kick ya teeth in." "You're in our way..." Was all Koma said before threads worked their way around the Scrafty and threw her against the wall, knocking her out. The two Scraggy rushed to her side as Koma continued walking.
coded by water
avatar by me 15+ pokemon horror rp here

coded by water, art by me!
@duskipinbanjo "You must learn to give people a chance. They've been improving very well as of recent; If you're doubting them due to your own past experiences with similar relations, I reccommend not clinging yourself onto said experiences so harshly." Avery's volume raised as they spoke, but very slightly, the end of their tail swaying slightly, showing that he was getting slightly irritated with the Zoroark. coded by water, art by Skylarin's FRIEND WITH NO PFQ ACCOUNT
A nearby Hypno was quick to notice the commotion in the alleys. She poked her head in, fluffy neck fur brushing the brick corner as the psychic type watched curiously. She saw no point in masking her presence around a psychic type; stepping around the corner, the Hypno flicked her sunglasses to rest on top of her head and raised a hand in greeting towards the smaller Pokemon with a grin. She had large, pointy teeth. "Heya," she greeted, leaning against a wall.

👍 0
Posted 30/May/2021 19:13:01 (17 days ago)
V was just quietly stood away from the sidelines of this commotion, watching these 'villains' with better self esteem then them just do bad stuff like normal. But V never believed in heroes and vilains, they just had the role of being a 'villain' shoved onto her just because of her dad. Her stupid dad..... V just sighed under her breath. Whatever happened would happen, and that was just life for you.
Avatar made by wobbegong! A friendly RP, open to all!

👍 0
Posted 30/May/2021 19:16:12 (17 days ago)
Edited 30/May/2021 19:18:25 (17 days ago)
KOMA
@Flurry/Skylarin The two Scraggy were instantly on their guard as Flurry entered the alley, "You're with that freak, aren't you?! Why would you do something like this?! Boss is... She..." The Scraggy stopped and hung his head. The other glared at Koma, "You're in for it now! We may be petty criminals, but this is too far!" Koma stopped walking, "How bothersome. Do you think I'm with those so-called "heroes"? They're such a pain... They go around thinking they are higher than others. They think they have the authority to trick and deceive the weak. They piss me off. They're so loud... Why can't everyone be like a doll? Silent and beautiful." The Scraggy just watched Koma with icy cold glares.
coded by water 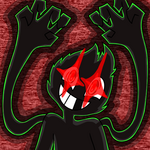 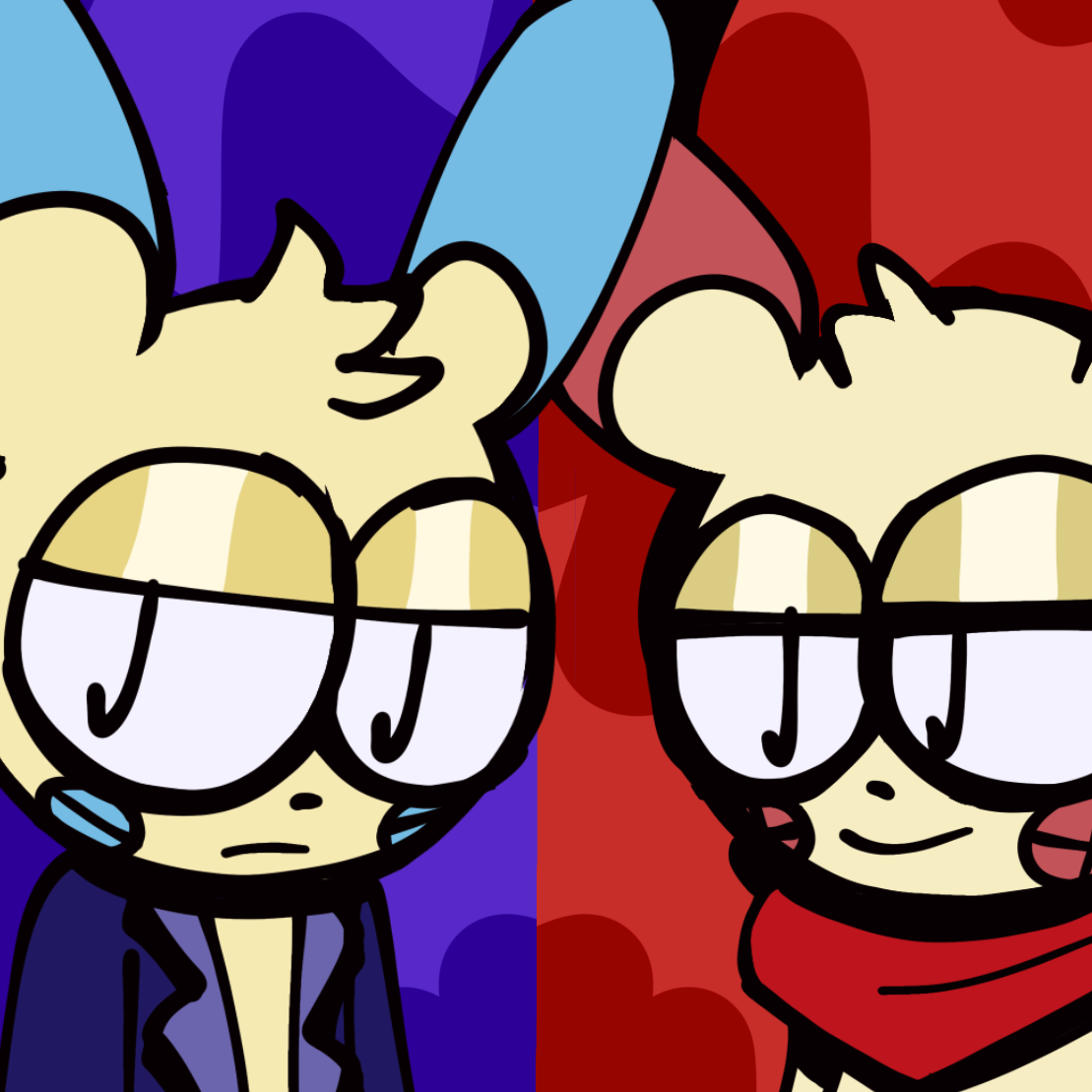 coded by water, art by me (Catta)
Voltio and Chispa were both watching the commotion go on in the plaza from the safety of their shop. “Another one, huh?” Chispa asked. “Yep,” Voltio answered back. “Pretty much one every day. Give it a couple minutes and we’ll be able to open up shop in time for stuff to clear.” Chispa sighed. Their brother was certainly right about one thing: there seemed to be a crime every day. The Minun took one of the Aspear Berries from a stand in the shop and took it to the back with them. Voltio, meanwhile, looked on at the crime scene for a little while longer. While he wasn’t planning on getting too involved, the Plusle had some hope that whatever “task force” he had heard about would do something about all of this. After a couple minutes, Voltio came out of the shop and flipped the sign from “Closed” to “Open.” ==> hey. you can call me Cattafang or Catta ==>MEGASUPERPOG PFP BY MIKESTARPRINCE ==>any pronouns (mainly prefer they/them, it/its, and she/her-)