👍 3
Posted 24/Mar/2021 00:42:53 (1 year ago)
Edited 22/Jan/2023 09:08:13 (14 days ago)
Cheers -- As many of you may know there were a lot of conflicting things said about the previous meme thread and the conflicts made handling reports related to the old Meme Thread sort of a nightmeme (ha~). Staff has taken the time to discuss and decide on new, more clear rules for the thread and have archived the old one in order to start on a clean slate with the updated rules.

1. Memes must comply with all site rules, including those about age-appropriate content, respect, and crediting all images used. 2. In order to ensure that all content is both appropriate and appropriately credited, only official sources of images may be used. "Official" sources are those taken directly from a TV show, movie, video game, etc. If you are unable to directly cite the official source of the image, the image may not be used for your meme. 3. Content copyrighted by PokéFarm must be either unmodified (beyond being copy/pasted), or have our Art Director's permission to modify. There is a form that needs to be filled out and approved before use. 4. Using images or "standard" meme formats is not mandatory. 5. If there is an issue with someone not following these rules, do not post to them in the thread -- instead, report them so that Staff can handle it. Any other action besides reporting the user is considered mini-modding and is not allowed. (PMing the issue to Suriya is not reporting the user. Please utilize the "Report Post" option).
As always, if there is a question about a rule or if you are unsure, please report the thing you aren't sure about and ask Staff. We will let you know the right answer and handle it accordingly~ :) Edit: brought this back from the dead because I didn't know it was deleted. Oops!
Current Hunt: Random! Chain Length: 646 Shinies Hatched: 5 All for sale pokemon can be found in my fields. No trade PMs please.
⋆ Snek's Journal ⋆ MCA ⋆ SCA ⋆ PFQ-CG ⋆ ⋆ HUGE Mass Click List ⋆ Snek's Black Market Shop ⋆ Elta's Calculators ⋆

This will be added to, as needed -- if needed -- going forward so that people can see what is said if further discussion leads to changes. Hopefully this will keep us all on the same page.
30/Aug/2021 - Clarified that text-based jokes are fine to post; images are not mandatory to use.

My avatar credit: Cryst It's been a long time since I've been on. I dont remember how everything works. Sorry for the inconvience.

*drawn by me, based off the awkward look monkey puppet meme (sort of?)
greetings pfq forums, it is i, blue, here to Ruin Your Day and Make Irritating Noises B) i hope you do not enjoy *Meme name is "Distracted Boyfriend". Fun fact- the original name of the photo is "Disloyal man walking with his girlfriend and looking amazed at another girl" 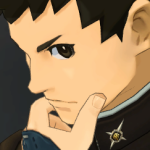 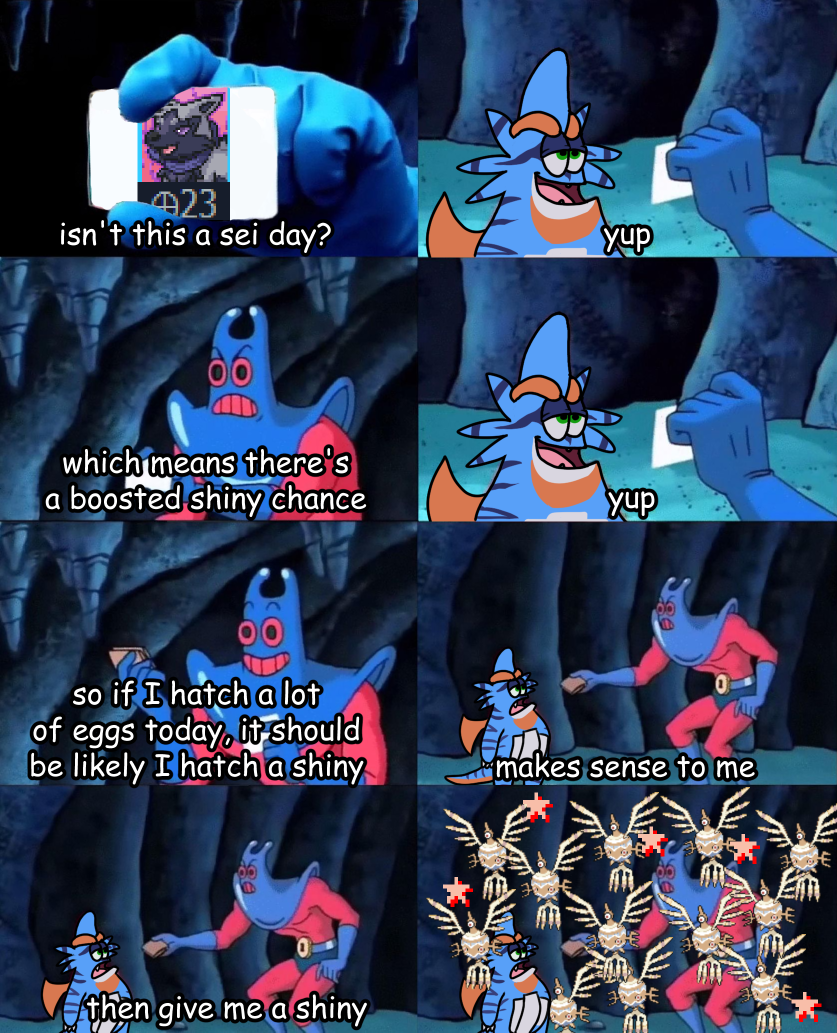