POLL: What Icons should I make?

1. My non-forum icon artwork isn't free to use anywhere unless requested and given written permission to use. 2. If you want to use something I've made (other than the icons) please reply to the thread with which piece you want to use for public evidence of permission. 3. Do not modify, outright copy or claim my work as your own. There's leeway for practice pieces and using them to learn from, that's it. 4. Do not re-upload my work elsewhere. I don't post anywhere else online except for Pokefarm and Instagram under the username SvshiShark. My forum icons are free to use across POKEFARM ONLY without needing to ask for permission. Just keep the credit in the image please :')

I'm always open to suggestions for new icons, drawings/pixels and fusions. I won't take on personalised requests at this time as I wanna make things available for everybody first. You can make suggestions in 1 of 3 ways: 1. Private Message me your suggestion 2. Make a Post Reply to the thread with your suggestion. 3. Answer the active POLL on the thread. they'll be put in this box and depending on the more popular answer I'll probably draw that or the one which sticks out to me the most. [ Suggestions will go here ]

All icons are 150x150 pixels in size and should fit perfectly. You don't need to ask me permission to use them as forum icons. For use on POKEFARM ONLY. Table list is a WIP. not everyone is there yet. Names w/ links are completed icons. Ones without don't have one yet. CTRL + F and search for the ### or name to find the icon of the pokemon you're after. :] 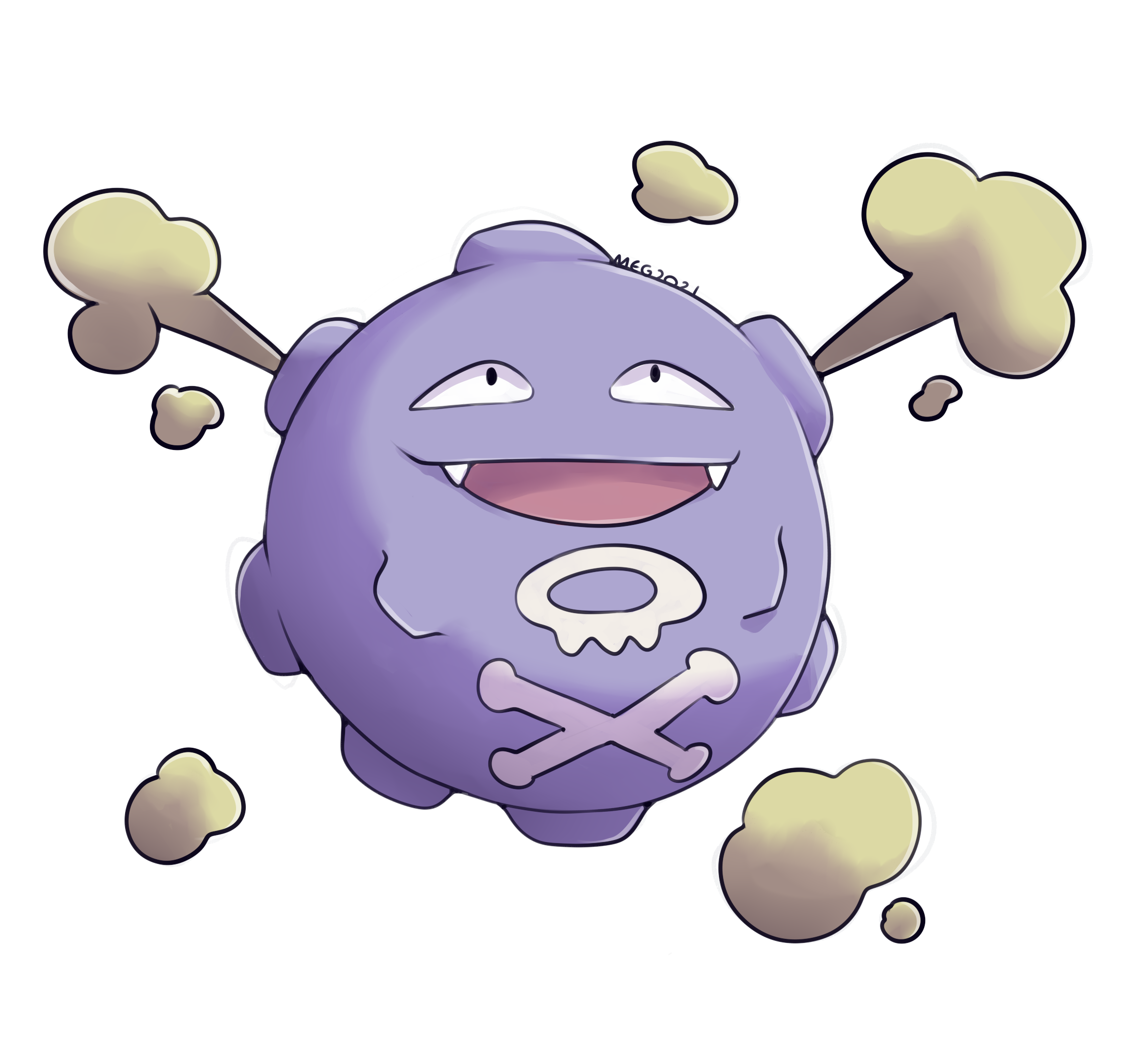 👍 1
Posted 18/Feb/2021 22:05:32 (3 months ago)
Edited 18/Feb/2021 22:08:21 (3 months ago)
Its not pikachu (yet) I wanted to do something super simple and easy, and since I recently hatched my second shiny frillish (it was a male) on pokemon Sword I thought this would be fitting :] like the simple intro to the camp where it's zoomed in on their face, I thought was a really cute idea and took it as inspiration for this one :] I'm gonna be doing some pixel icons in a similar way I think pretty soon with a bunch of mons :] I'm really excited to do it. Regular Jellicent (Male) 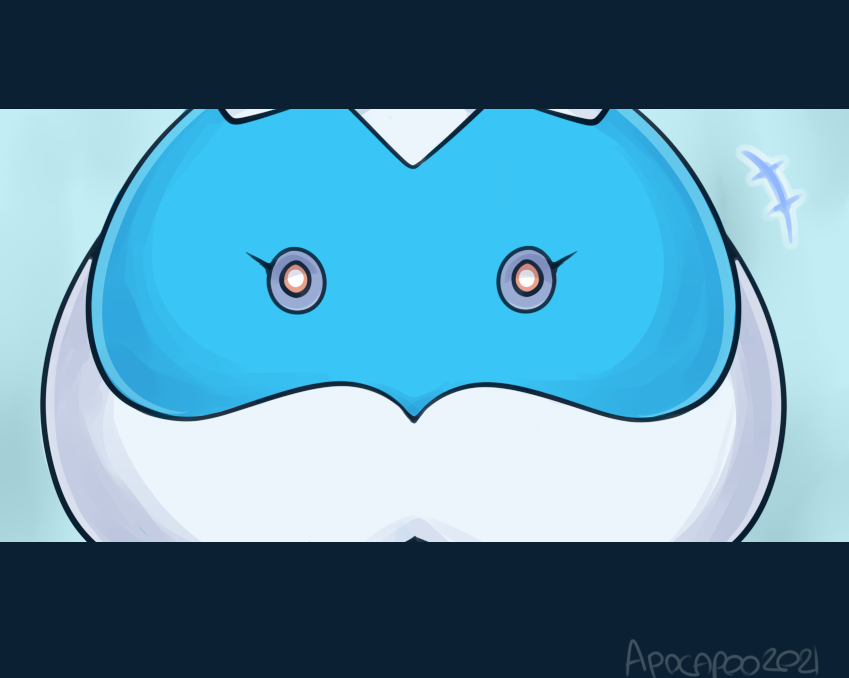 👍 1
Posted 20/Feb/2021 21:37:29 (3 months ago)
Edited 21/Feb/2021 10:41:31 (3 months ago)
Some derpy mudkip art. x.x I planned on doing a mudkip x Bulbasaur fusion since I saw some really cute ones on google, but I ended up just doing this instead. :] And to make up for the tiny drawing I also made a start on those profile icons. They'll have a similar theme, all of them will be the faces/front views of individual pokemon :] as far as pokesona comms/requests go I won't be doing em' for a while, at least till' life calms down a bit first. I decided that they'll be PWYW\PIYW
Pay what you want, Pay if you want
for game currency/items when I do finally start taking them. derpy doodle of mudkip 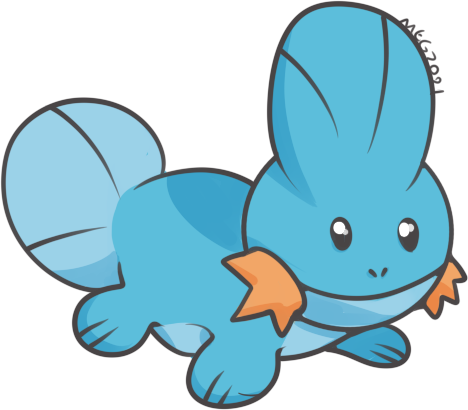 chibi-esque mudkip icon. You can use it for free on Pokefarm if you want. :] I'll do a better one at a later point in time lol. 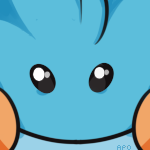 (my favourite of these guys) Squirtle Squad icon 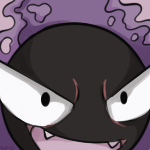 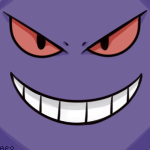 Voltorb and Electrode since they're some silly easy ones to get out of the way :] 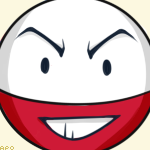 👍 1
Posted 05/Apr/2021 20:30:03 (2 months ago)
I've been pretty mia with the posting of icons and stuff x.x sorry. I have 3 grass starter icons for you :] I might re-do the chikorita one tho since a while after making it I'm not exactly the biggest fan of it right now x.x Turtwig 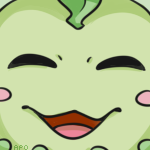