What Are Your New Shiny Odds?

27%
Timid nature
avatar is from the pokemon anime

👍 0
Posted 25/Sep/2019 05:35:36 (4 months ago)
my most recent chain is at 179 hatched and no shinies. 4 albino, though. that's with max boosts except shiny charms. when did the update set in, exactly? i was under the impression they implemented it when they announced it (August 28th) but all of my hunts have been after that and only in the last few days have i been seeing crazy bad rates. it's good to see other people are still getting decent rates though, i hope it's just a case of bad luck for me rather than something permanent
avatar source (free for use per artist permissions) 5/6 IVs & S/A/D UFS in my shop, come stop by 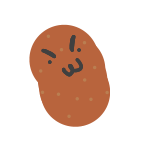 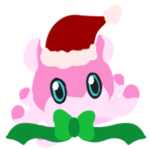 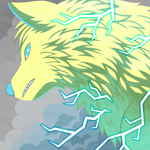